The Humpy has always been one of my favorite general attractor dries. It’s easy to see and floats well, which are two of my biggest criteria for most of my “guiding flies.” I’ve always thought that there’s no point in fishing flies that you can’t see and I really get frustrated when flies fall apart after only a couple fish. I guess that explains why so many of my flies are big foam dries!

I began playing with the earliest versions of this fly while guiding in South America a few years back. The fish were not picky at all and liked giant foam flies so I tied up a few foam and synthetic Humpy-inspired flies on size 2/0 light wire salmon hooks. The fish loved the flies and I had a blast watching my anglers fish them. Once I got back to the US I sort of forgot about the giant foam Humpy idea for a year or so.

While going through a box of random fishing stuff I came across a single giant foam Humpy that was tied in an orange and black color combo. That just so happened to coincide with the beginning of my season guiding for the stonefly hatch in the Gunnison Gorge, where the trout just so happen to like giant black and orange flies. Despite not having what I’d view as an accurate Salmonfly profile my fly from South America pulled its weight and caught dozens of fish in a day during the Gunnison Gorge stonefly hatch.

This finding had spiked my interest in this foam Humpy idea and I began tying up more “normal sized” flies in this same style. My first Colorado-tied versions of this fly were tied in a size 6 and I intended on using them as indicator flies while hopper/dropper fishing my clients on the Upper Gunnison. More fish ended up eating my indicator flies that day and I knew I was on to something at that point. I finally ended up toning my giant flies down to what would be considered normal by the rest of the fly fishing public, 10s-16s, and I took these flies to a couple of small streams to the West of Gunnison, Colorado where they held up to dozens of aggressive fish.

The fly’s name came from something that I heard my friend Chris Mortimer, of Gunnison River Pro, saying to his clients one day. His anglers for the day were relative beginners and they were asking him what the best way to release a fish was if they actually caught one. His joking response and the look on their face was priceless. He told them to “drag the fish up on the sand, give it the old hippie stomp, yank the hook out, and kick it back to the water.” Of course he gave a real explanation after, but I thought the phrase Hippie Stomper would be a perfect name for a fly. 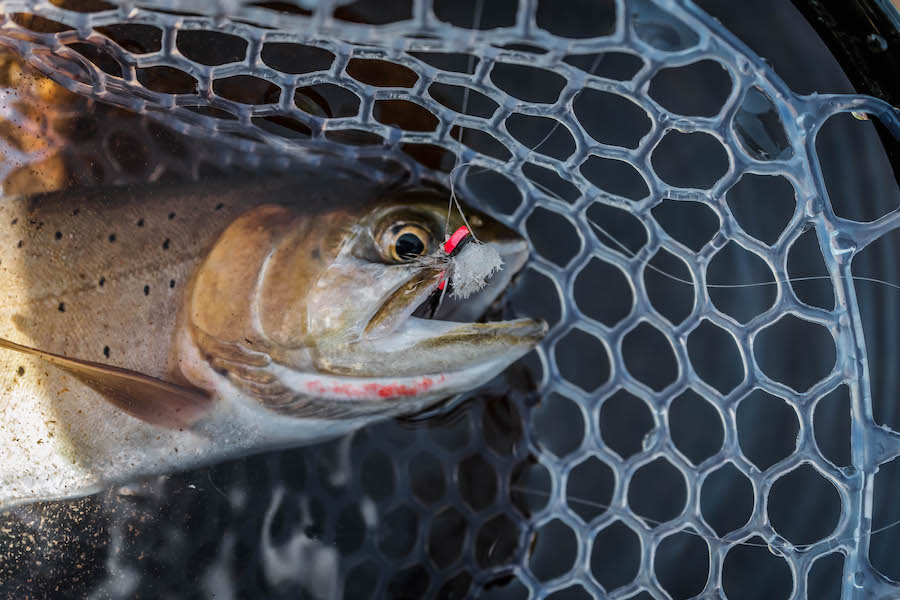 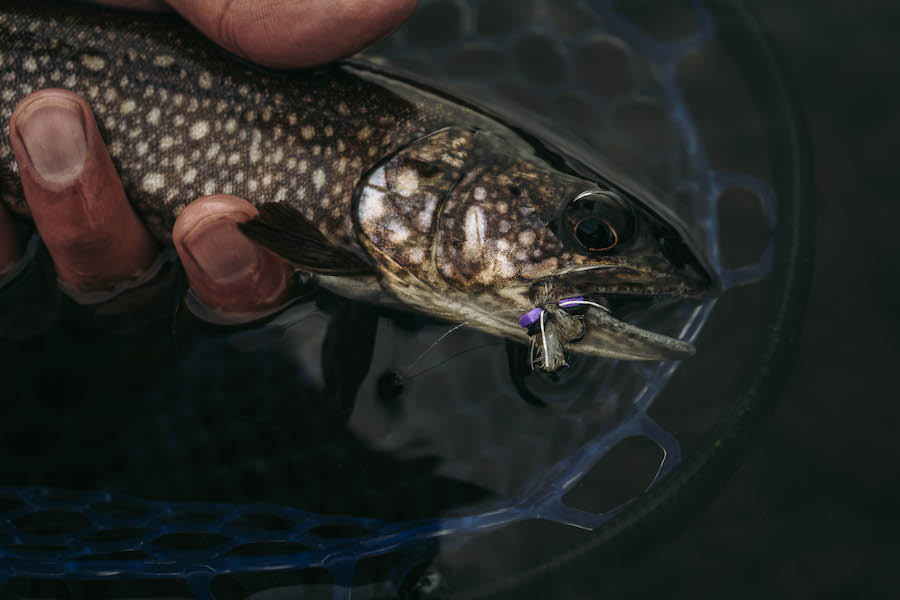